I’ve been living and working with a chronic illness since August 2010. It hasn’t always been easy, and I’ve learned a lot along the way. The biggest lessons I learned happened when I relapsed after a three-year remission.

My relapse started while I was on maternity leave, but I didn’t realize anything was wrong until my body hit a complete wall after I returned to work. Here are the seven mistakes/lessons I learned during this time.

When you have a chronic illness this one is HUGE!

When I relapsed, my body was literally telling me in every way it wasn’t functioning and I wasn’t listening.

It was telling me:

2. I felt guilty about taking the time off I needed

When I relapsed I tried my hardest to work forty hours each week but I failed every week for months.

I think I knew deep down that I should take time off but I felt so guilty about it because I’d just come back from maternity leave. I didn’t want to leave my coworkers hanging.

That guilt kept me from doing the one thing I really needed to do to take care of myself. It was a hard lesson learned. And I try not to, but I sometimes wonder what if I had taken time off in the beginning, would I be as bad off as I am now?

3. I was in denial about how bad I really was

Why might you ask? Because there was a point in my journey where I was told by two doctors that I should make a full recovery. I had continued to improve for three years. I couldn’t be having a relapse? It’s not possible, but it was.

It took me eight months, EIGHT MONTHS, to finally admit that this was a chronic problem, and I needed to go back on medication and reduce my work schedule.

Two months into my relapse, my neurologist told me my symptoms, specifically my dystonia, were very active again and suggested I go back on a muscle relaxer.

No one or nothing was going to stop me from nursing my baby. The hell with my health, I’m going to nurse my baby! Sigh. Not the smartest decision I ever made.

5. I didn’t listen to my family’s concerns

When you have more than one family member telling you they are concerned about you or you need to put your health first, it is probably time to take a step back and really evaluate your health.

My sister who lives multiple states away could tell that I needed to take time for myself, and we don’t even talk on the phone that often.

At the time I knew I wasn’t doing great but with my brain fog on 100% of the time, I couldn’t evaluate myself properly. When my brain isn’t working, it can’t tell me how bad I’m functioning. That’s when I should have listened to others who were on the outside looking in.

You may think you’re going to tough it out, and maybe you can but at what cost to your health?

6. When my work performance started to decline, I still didn’t make the connection that I needed time to rest

I was someone that always met or exceeded expectations on yearly reviews but all of a sudden I started tanking on my job performance.

This was NOT normal for me. I left for maternity leave on my A game and returned with a less than stellar performance.

7. I thought my boss was my friend

Ugh, this one gets me every time I think about it. When I relapsed I was going on seven years working with my boss. I wouldn’t say we were best friends or even buddy, buddy. But I at least thought that he cared about me on a human level.

Don’t assume your boss is your friend. He/she may only be friendly to you because you’re producing good work. But once you’re unable to produce at the same level you once did, their attitude could quickly change.

I say this because if I had thought this way, I may not have taken the actions and the things my boss said as personally as I did.

Have you made any mistakes, I mean learning experiences 😉, while working with a chronic illness? If so post them below. 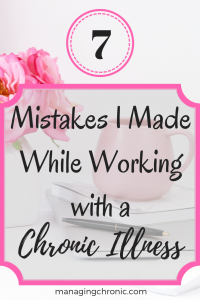 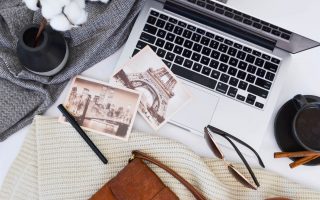 Working with a Chronic Illness? Here are 8 Things You Should Know 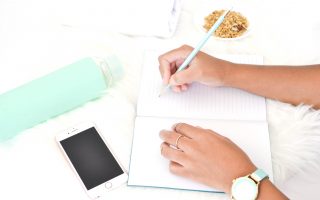 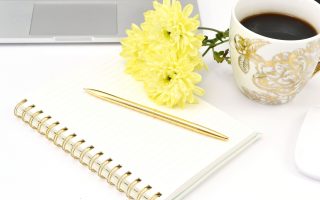 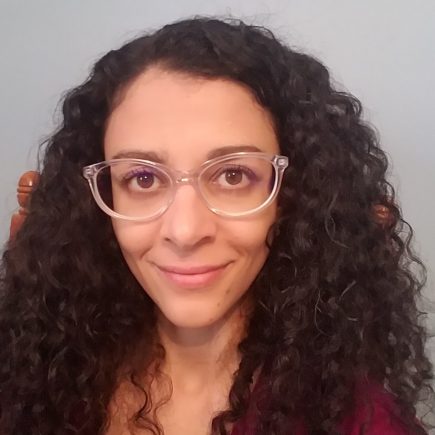